I recently worked on a project that required BizTalk to collect files from a 3rd party's server using the SFTP adapter. I've had to do this many times over the years but each time I've had to refer back to my notes. Also, the process for current versions has changed a little recently, so I thought the subject worthy of a new blog post.

Since BizTalk 2016, the SFTP adapter provided with BizTalk is implemented as a wrapper around WinSCP. This introduces the dependency that WinSCP must be installed on the BizTalk server before the adapter can be used, as described in the Microsoft doc: https://docs.microsoft.com/en-us/biztalk/core/sftp-adapter

Version Problems - Only if Pre CU5

There have been problems aligning the version of the WinSCP that's installed with the version required by the BizTalk adapter. This is documented in the following post: http://microsoftintegration.guru/2016/12/19/biztalk-2016-sftp-adapter-how-to-set-it-up-properly/

I was using BizTalk Server 2016 with Feature Pack 3 CU5 and found that the version of winscp.exe and dll required was v5.13.1

It is useful to have a local SFTP server that can be used to test BizTalk SFTP Receive or Send Ports.

Windows Server 2019 ships with an sFTP server called OpenSSH. This is hosted on GitHub and it seems to be maintained by Microsoft staff. The following describes how to configure a BizTalk development VM as a sFTP server:

OpenSSH can be installed from chocolatey (www.chocolatey.org) by running the following from an admin command prompt: "choco install openssh"

This should install to c:\program files\openssh-win64

Run .\ssh-keygen.exe -A Note: if an error check that OpenSSH SSH Server service is running

Make an addition to the following config file: C:\ProgramData\ssh\sshd_config (note the file has no extension):

At the foot of the file I added the line: "AllowGroups users"

Testing Connectivity from the WinSCP Client

Before configuring the BizTalk receive location I decided to check connectivity to the 3rd Party's site using the WinSCP client application.

In my case, the external site had been secured using what's known as multi-factor authentication. This meant that in order to connect, my client had to provide a private key (provided to me by the 3rd Party) in addition to a username & password.

The following screenshot illustrates the config for my WinSCP connection: 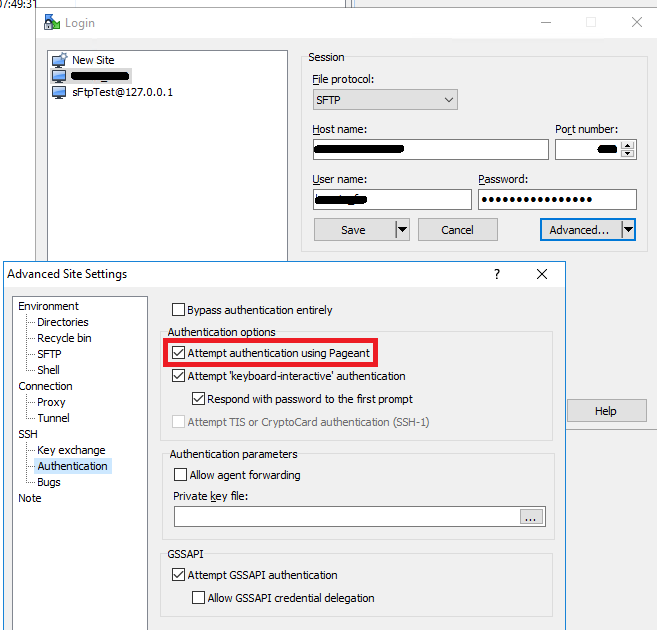 Notice that the text box for "Private key file" is empty. Instead a tool called "Pagent" (https://winscp.net/eng/docs/ui_pageant) is used to provide the private key. 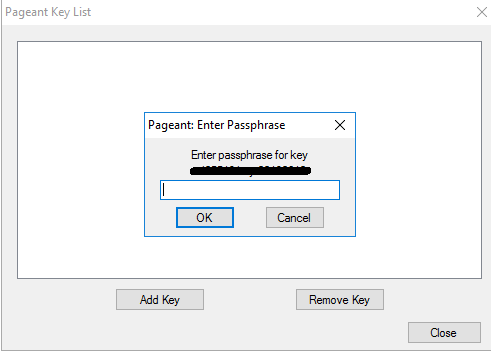 Fortunately, configuration of the BizTalk adapter did not incur the complexity of having to use Pageant. I was able to simply enter the username, password and path to private key directly into the config dialog for the BizTalk receive location, as shown in the following screenshot:

I have an Azure function that's making use of the new(ish) RabbitMQ binding to collect messages. This binding…

I've been having fun integrating BizTalk with an external rest style api this week. When things don't work as…